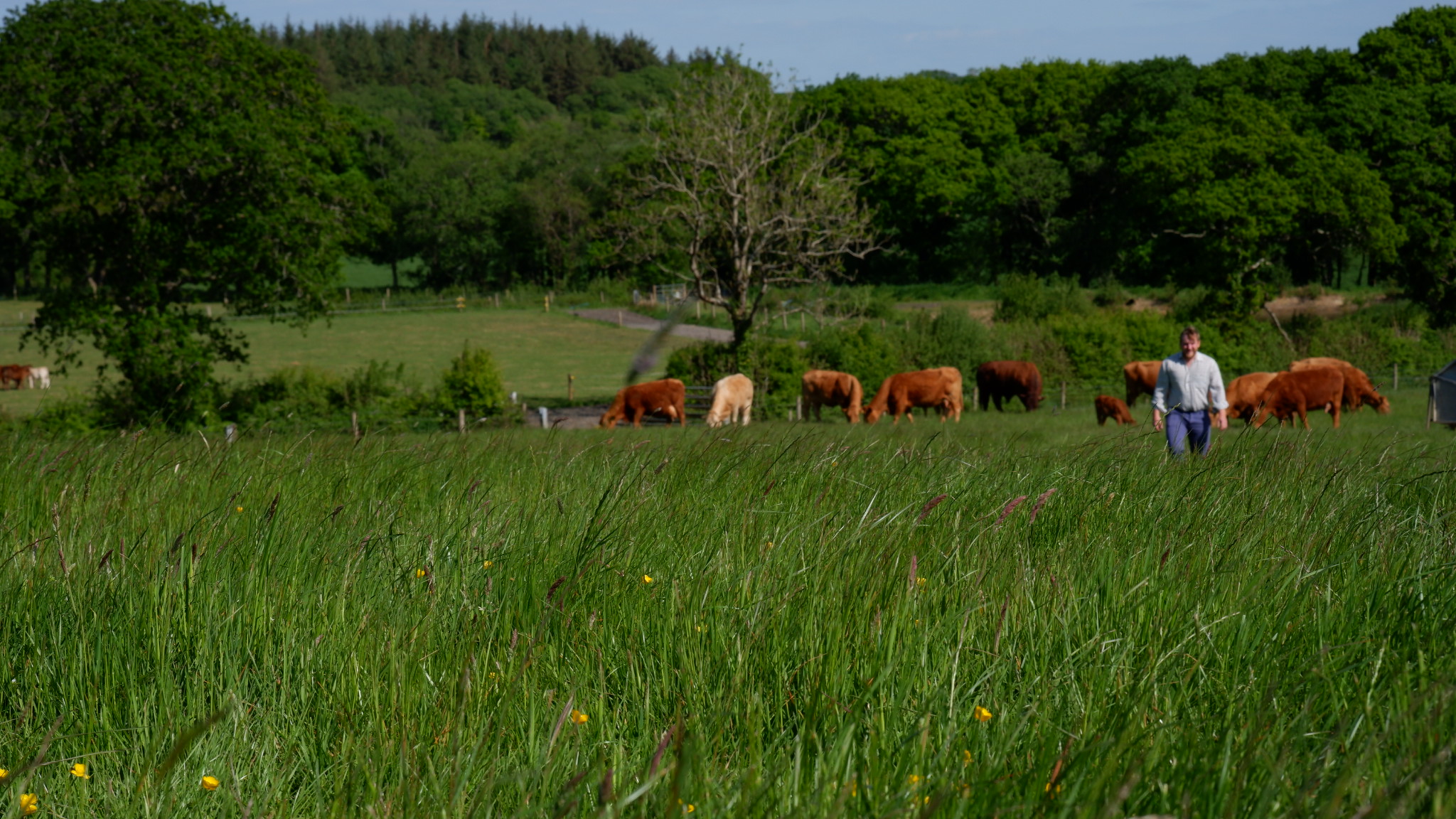 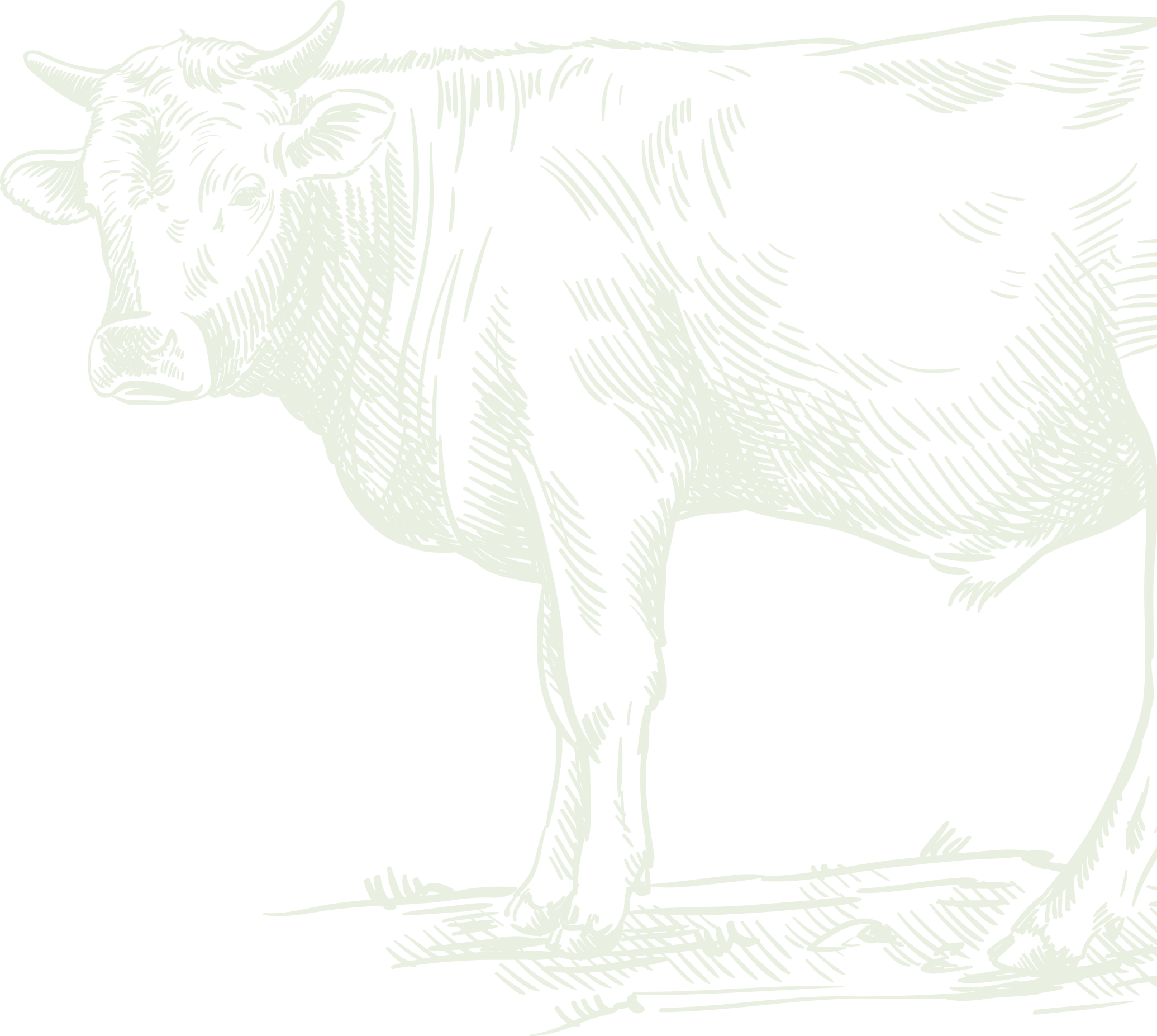 Also known as carbon sequestration we are one big storage unit! When people think of storing carbon, they automatically think of trees but soil and grassland are the largest sinks of carbon. Did you know that 82% of the world’s carbon is stored in the soil?

A Royal Society report estimates that if the global farmlands are managed correctly then they could sequester 10 billion tonnes of carbon a year. Carbon soil storage can be increased with improved organic matter in the soil and ensuring pasture is not overgrazed. With Mob grazing (also known as AMP, cell grazing, or paddock grazing) we are mimicking how migratory cattle used to graze the plains in prehistoric times, to maximise the creation of Organic Matter.

There have also been studies showing that deeper rooting Herbs and Legumes, like plantain and chicory, can store carbon much deeper down the soil profile than grass. We are going to have the soil tested in the near future to find out the carbon content so we can give you an accurate figure of how much carbon we are storing.